In 2013 James was also successful in becoming a Somerset County Councillor in the Upper Tone Division and retained his seat in 2017 when the electorate showed increased confidence in their councillor. James believes that it is import to be involved in the community and in the running of the council as both go hand in hand and so attends many parish council meeting and local events and is sure to attend all of his council duties.

James works for the NHS at Musgrove Park Hospital in Taunton when he is not involved in his council duties but has previously worked in other NHS bodies in South Wales and in Exeter.

For recreation James enjoys visiting new places in the UK and abroad and has been an active member in the local music scene for over twenty five years and continues to play in a local band.

Residents living on parts of the new Cades Farm estate in Wellington were this week being surveyed about postal and parcel delivery problems due to possible confusion over similar street names. 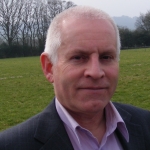 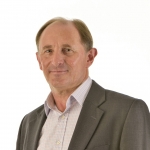 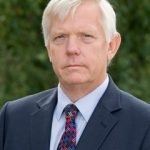 David Fothergill is County Councillor for Monkton and North Curry Division and is also Leader of Somerset County Council. He has also served as Chairman of the County Council and as Cabinet Member with responsibility for Highways and Transport. 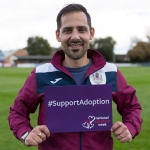 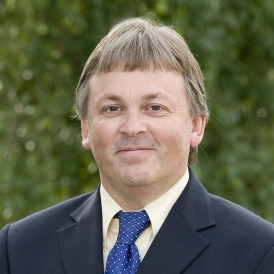