Roger has been serving the community both as an elected Councillor and as a volunteer since the 19080’s. He has been a council leader elsewhere and since returning to his native Somerset has applied his experience in leadership roles here as well.

Roger has run small businesses, worked at senior level in very large businesses implementing change, improving performance and getting things done. He now wishes to put his wide expertise to good use in the new council especially to get things done.

In his spare time Roger is Chair of Trustees of a local charity, he is an AONB volunteer ranger as well as being an active member of the Vineyard Church.

He is excited at the prospect of being of service to Monument ward residents and to the new council. 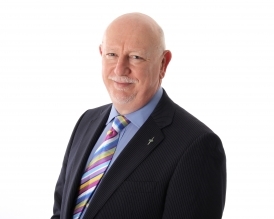